I will always be a writer.

I began writing before I was a teenager, in diaries, journals, trying out poetry forms, and making up small stories. Sometimes I drew pictures to go along with the text.

I started writing with more of a focus in the late 1990s, beginning with picture books. One story, OLAF’S DOOR, was published on a multi-media platform for mobile devices. It has since gone “out of print.” I wrote more picture books, none published traditionally, and learned how to make a story work. 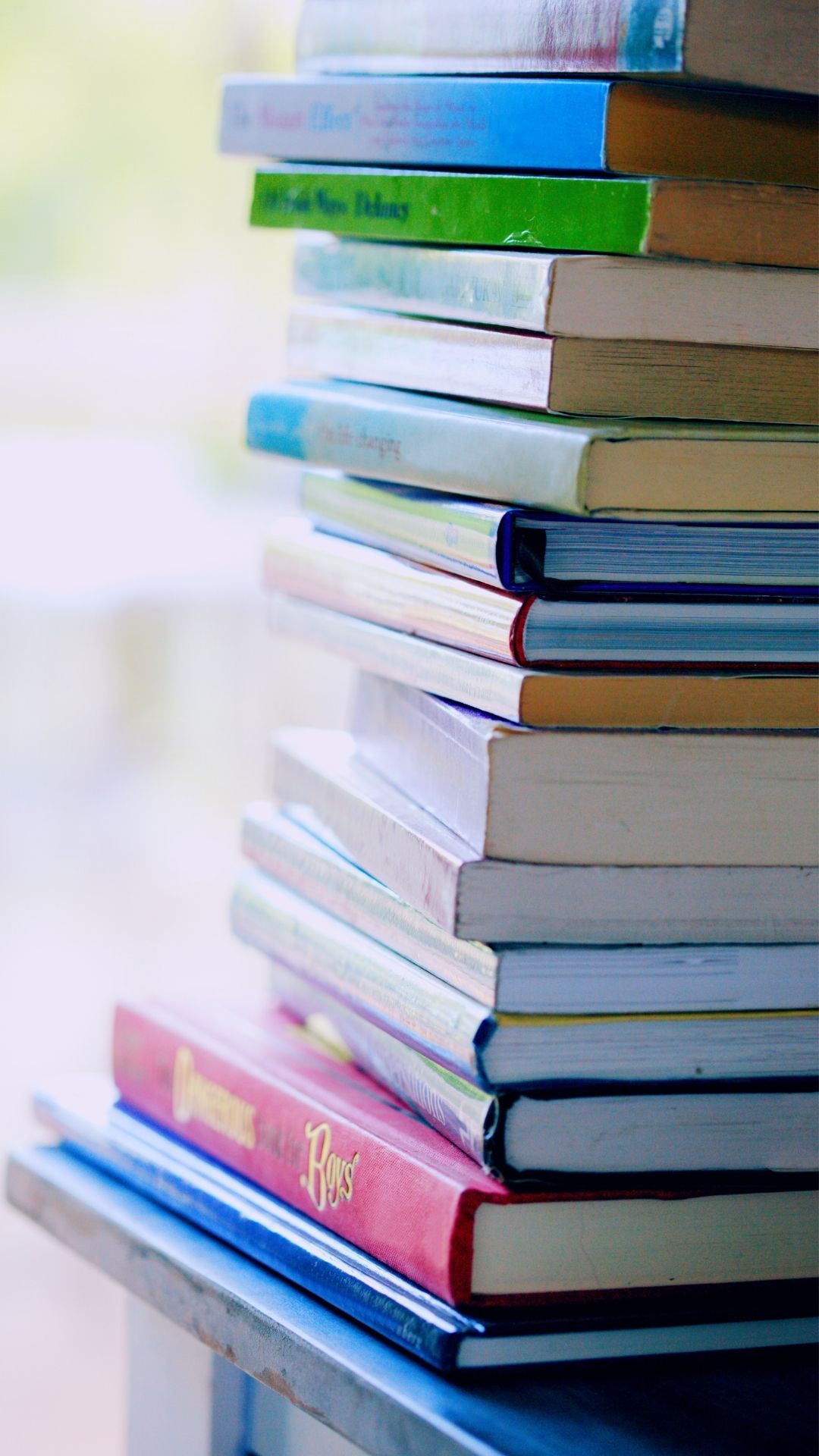 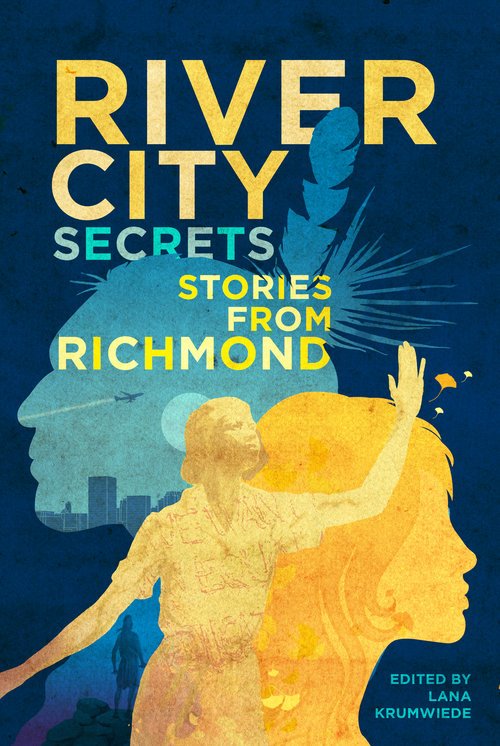 I have two stories in the anthology

River City Secrets is a collection of twenty-four stories of imagination and adventure, each set in one of Richmond’s many popular historic locations. Written with children in mind, this is a great collection for adults, too! 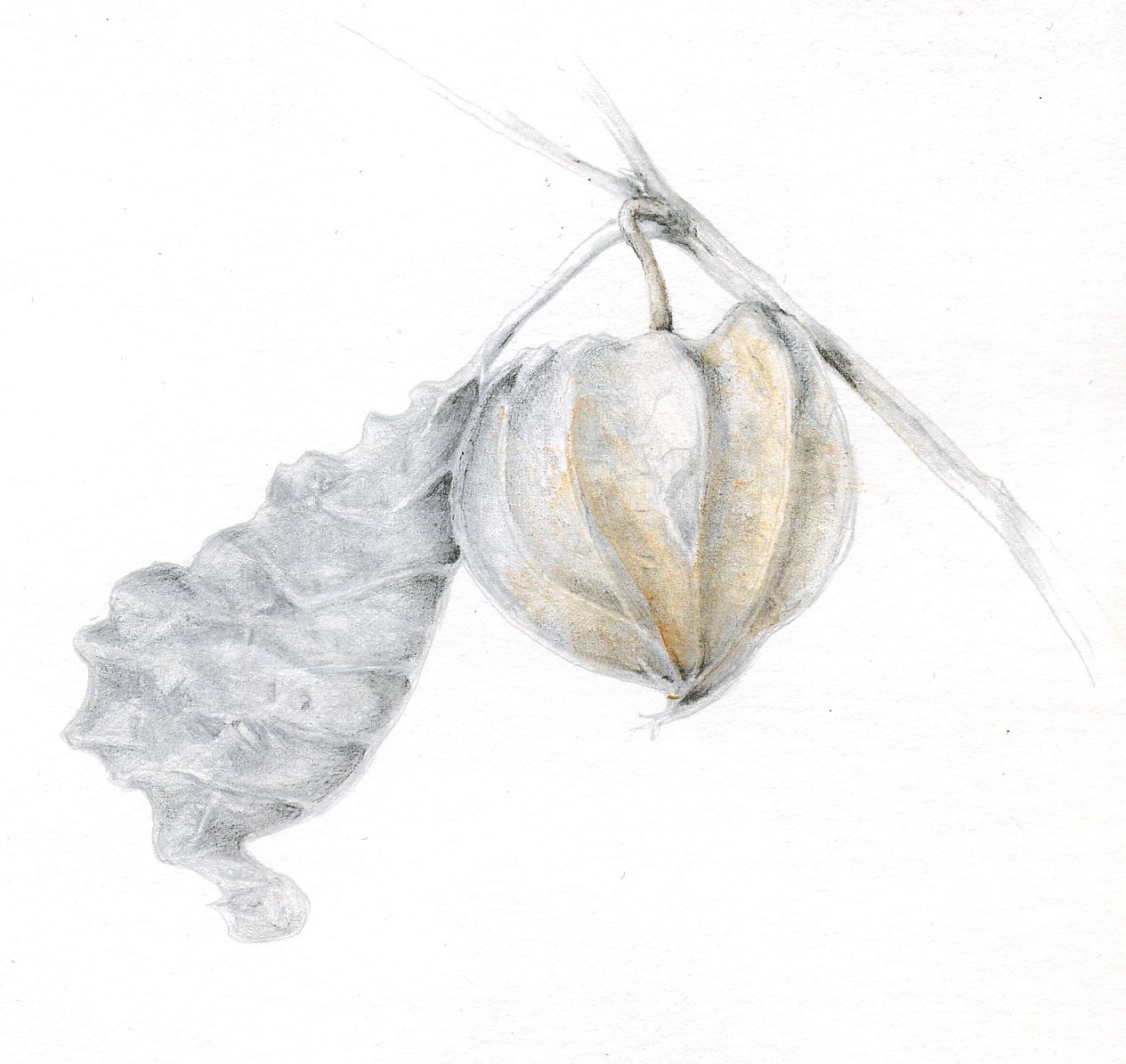 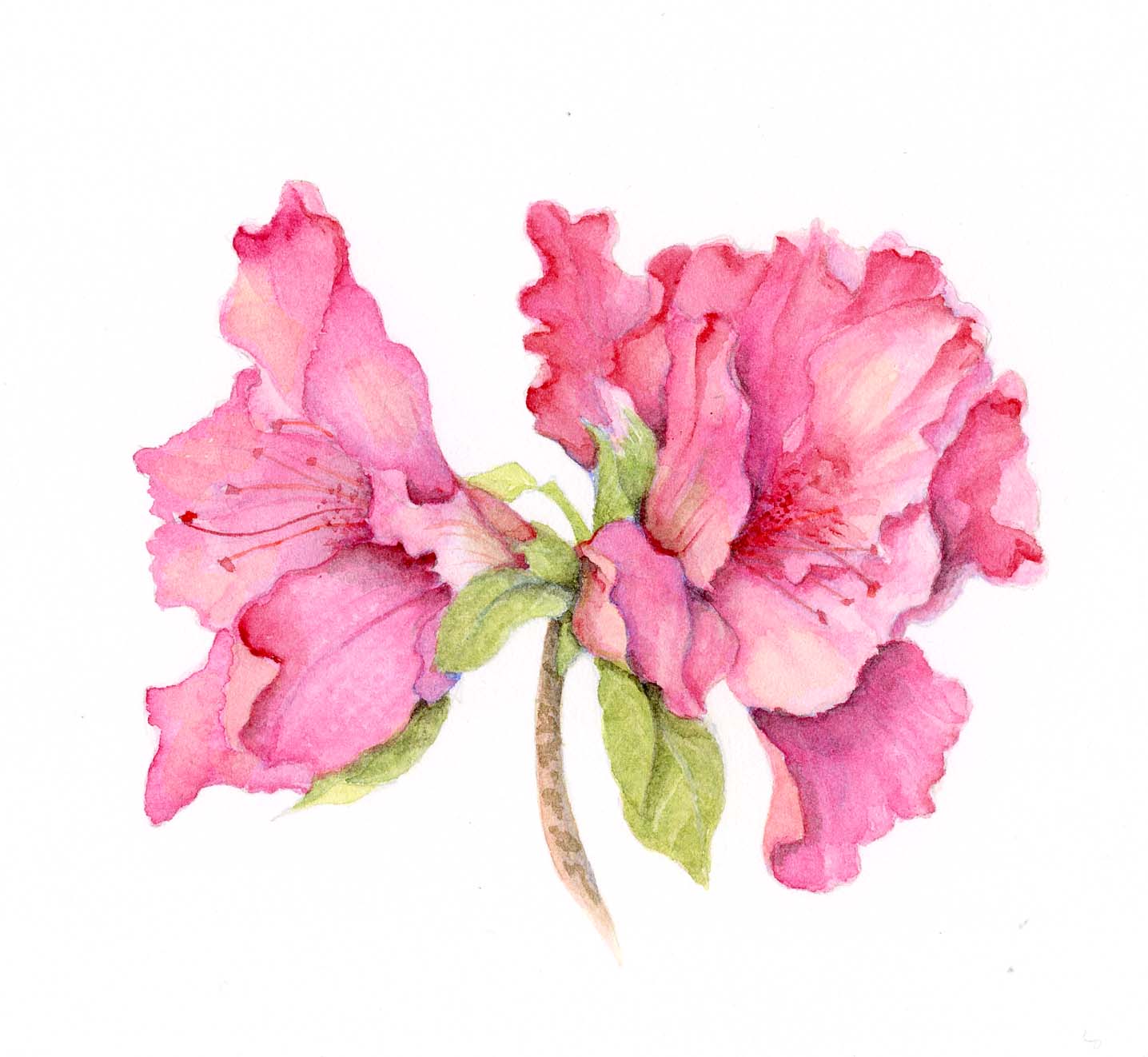 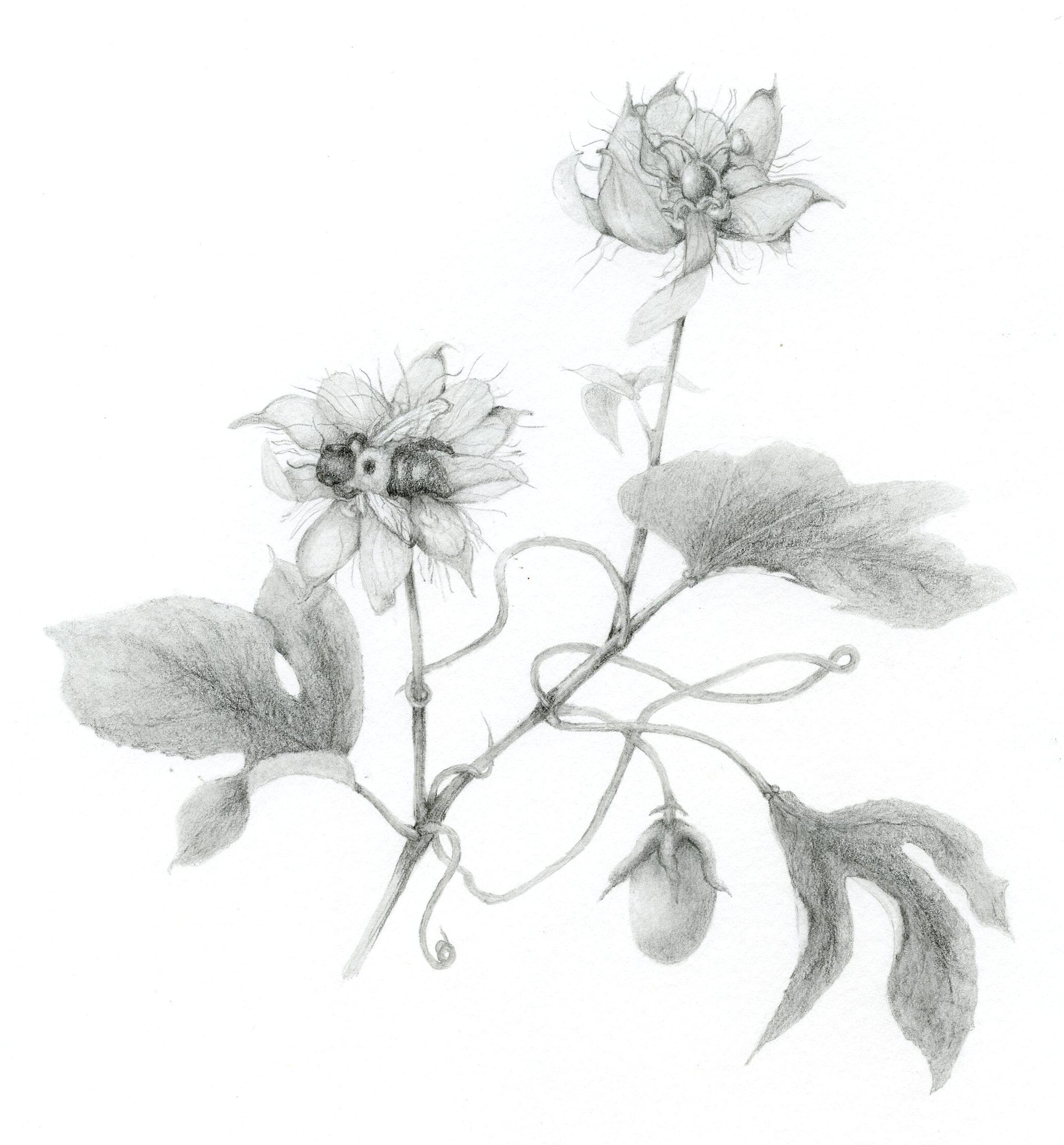 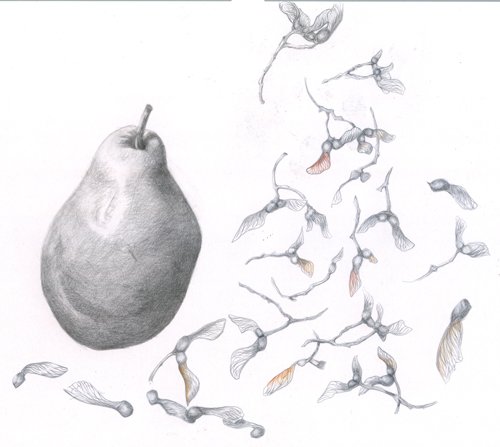 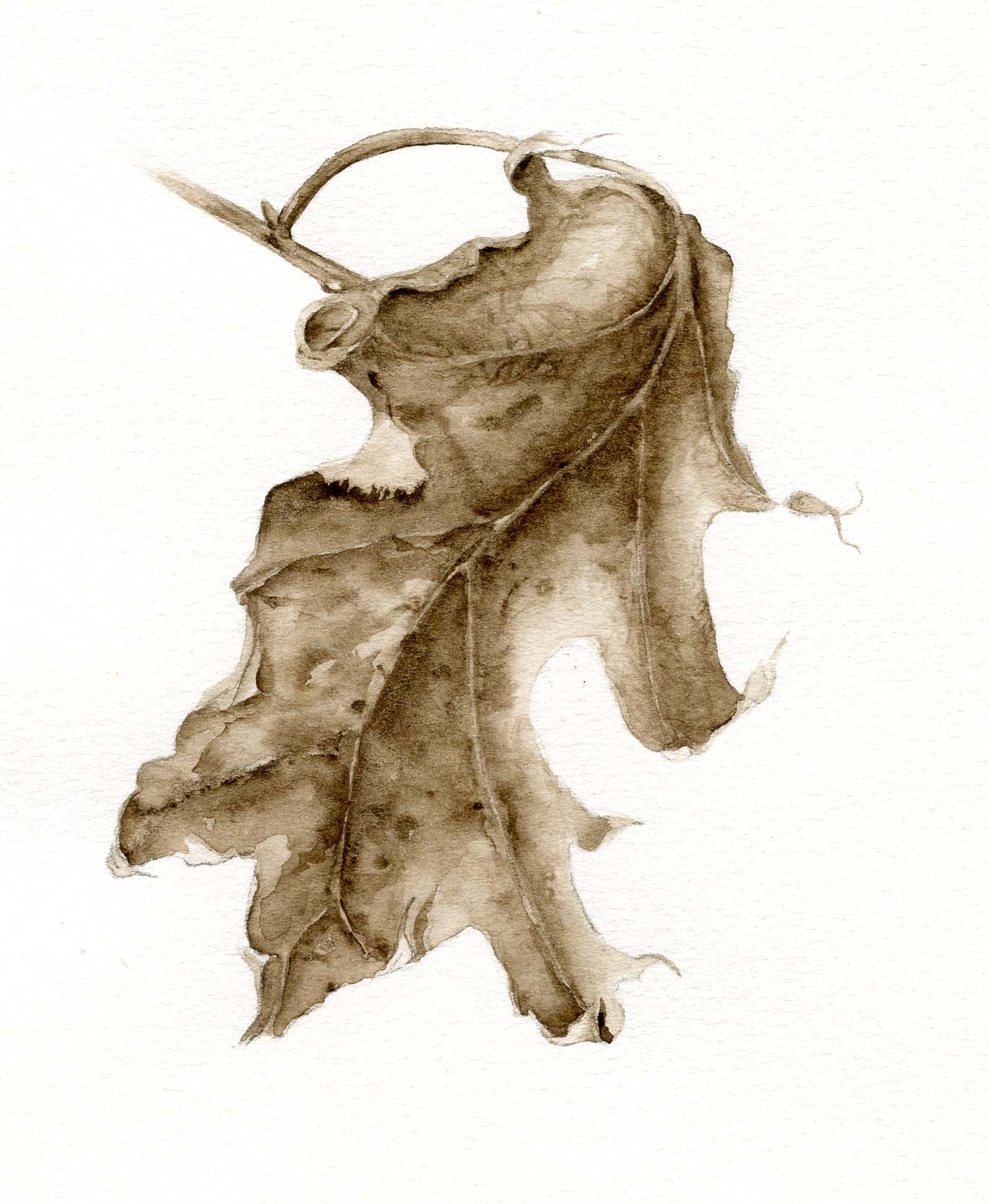 2011 – 2018 Reviews of children’s and YA books published for CLCD (Children’s Literature Comprehensive Database).